BAM looks back on a long history and tradition. This ranges from the first materials strength tests in the public interest, across various mergers of institutions and agencies to the continuous research for new technologies and methods of today.

Please explore more about the diverse predecessor institutions that have been incorporated into today's BAM, and about the exciting tasks that challenge our staff every day.

We will present some notable BAM projects from recent decades. Whether it involves the failure assessment of the Berlin Liberty Bell, the testing of nuclear waste transport containers, an expert report on the Hitler diaries or the development of measurement methods for car exhaust – all of these cases were of particular public interest, often with far-reaching implications. 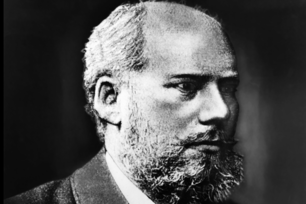