They mostly come at night, pump gas into cash machines and blast them open. The damage caused by these criminals is significant: the perpetrators destroy the cash machines, damage bank branches with fire or the force of the explosion and steal money. Apart from that, they endanger people who happen to be near the explosion. The number of such cases has risen markedly in recent years. According to press reports, there were 15 attacks across Germany in 2005, but over 100 in 2015. The trend is increasing.

BAM is working on securing cash machines against gas attacks. "We are testing whether cash machines can cope with explosions and whether the built-in protective systems are sufficient," says Dr. Kai Holtappels, Head of the Constructive Fire and Explosion Safety for Gases Division. To this end BAM is conducting test explosions on their Test Site for Technical Safety (TTS) in Horstwalde, Brandenburg, using different types of cash machines and security systems. Gas combinations used by the perpetrators are also employed in the tests.

The test site offers unique opportunities for this. High-speed pressure sensors measure the effect of the explosions on the cash machines and analyse precisely where their material fails. During the blast, BAM employees additionally make video recordings at up to 20,000 frames per second, also using drones.

Preventing the opening of the containers

The data from the tests is used to increase resistance to explosions and to prevent the opening of valuables containers by criminals.Cash machine manufacturers can secure their devices against gas explosions and continue to develop protective systems so that criminals will in future no longer have a chance. 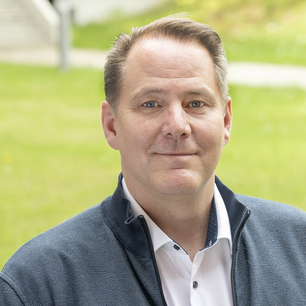 Head of Consequence Analysis of Substances and Energy Releases