A wide range of moulds forms mycotoxins – poisonous metabolic products that can contaminate food.Currently around 400 different mycotoxins can be identified. Many are regarded as being harmful to health, carcinogenic and can damage both people's organs and their genes.

Because of the danger they present to human health, there is a range of EU limits on the level of various mycotoxins in food. For example zearalenone (ZEN), which often forms on crops like corn, barley or wheat and can thus end up in cooking oil, amongst other things. The detection of ZEN in cooking oil is currently one of the focus areas for EU food safety.

Back in 2010, BAM and a partner from industry suggested a process for detecting the mycotoxin ZEN in cooking oil, which saves manufacturers money and can be automated. This process enables testing laboratories and oil manufactures to test cooking oil quickly, sensitively and reliably.

BAM's work feeds into national and international standards, since reliable food analysis contributes significantly to the promotion of consumer protection and confidence as well as to the safe and reliable monitoring of limits. Furthermore, the food industry can realistically and accountably gauge the safety and risks of their products by working in partnership with BAM's centre of excellence. 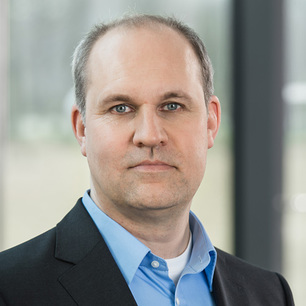